RÖSSEL-Messtechnik Dresden RÖSSEL-Messtechnik was founded in 1945 in Dresden. The production of high-quality temperature sensors and meteorological instruments laid the foundation for the success of the company today as a reputed manufacturer of high-end precision instruments.

With the foundation of the GDR the company was put under fiduciary administration and became part of VEB Instruments and Controls Treptow. The founder and name-giver of the company moved shortly after that to the FRG and rebuilt the company in Werne on the Lippe, where it has been supplying industry with temperature sensors since 1961.

Immediately after the peaceful revolution in East Germany, the integration of the states into West Germany and the following reprivatization of companies the plant in Dresden could again be returned to RÖSSEL-Messtechnik. Since then both plants in Werne and Dresden jointly serve the German industry as well as customers in other countries.

In the year 2012 the foundation was laid for a further milestone in the history of the company. The plant in Dresden left its location in Spener Street, which had become too small, and moved to the newly created industrial zone Reick. From this new location on Seidnitzer Way RÖSSEL-Messtechnik in Dresden can now grow expansively. By adding new technological possibilities it can follow and meet the demands of customers in industry and research, and it can develop innovatively suggestions and new products. 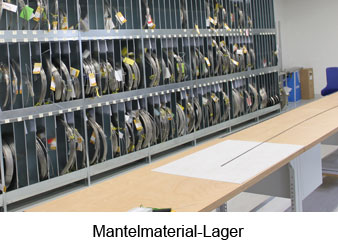 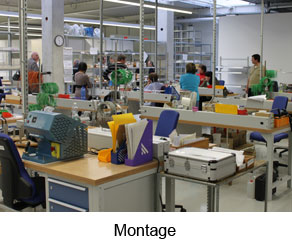